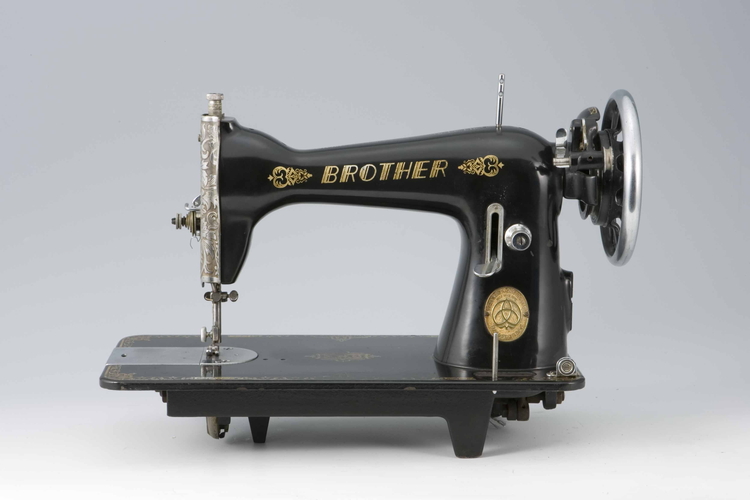 Brother’s production of sewing machines had been suspended for some years due to World War Ⅱ. However, Brother rapidly resumed it and shipped the home sewing machine “HA1-B2” in 1947. Also in the same year, 200 units of the sewing machine “HA1-B3” were exported to Shanghai as directed by the Ministry of Trade of the Japanese Government (at that time). After that, Brother widely expanded exports to include the US, Thailand, Brazil, and the Philippines, and eventually attained its ambition of “developing the import-based industry into the export-based industry” described in the “Prospectus of Establishment” in 1932.