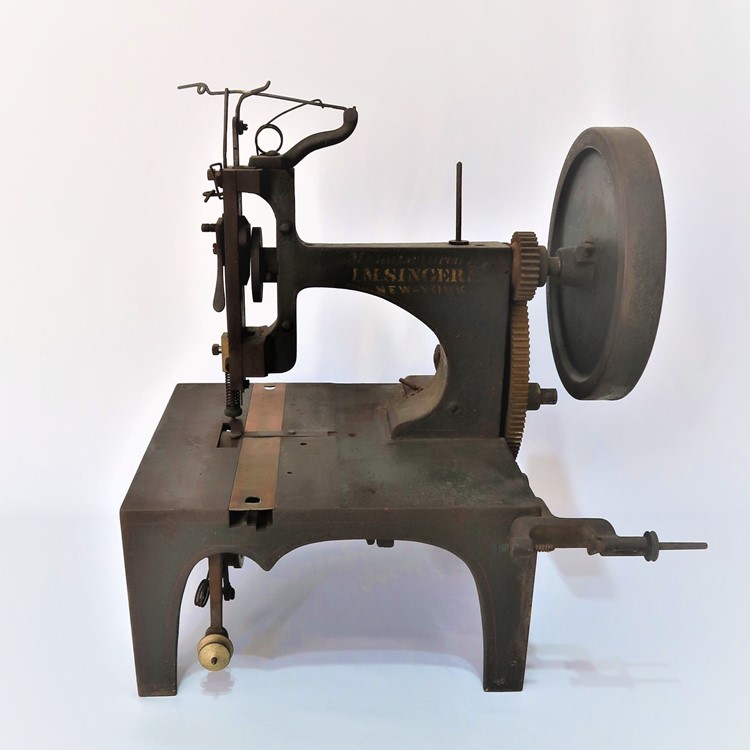 This is one of Isaac Merritt Singer’s first sewing machines, for which he received a US patent in 1851. Singer’s sewing machines became popular in the United States, and then throughout the world. Singer subsequently established the principle of installment buying for the first time in the world and stayed in the position of the world’s leading brand for decades.